If you’re a Star Wars fan, my guess is that you have a lot of things lying around that will tip people off to that fact: action figures, T-shirts, bed sheets, or even breakfast cereal. Your fandom knows no end and you show it off proudly! Why wouldn’t you be? It is one of the greatest film franchises of all time. It is modern stories like this film that informs us of what the experience of life is all about. Most people see Star Wars for the first time as a child and never look back. They are hooked and the influence then resonates for a lifetime. But like anyone you get older, get married, have a career and have children. Once you have children of your own, it is up to you to instill that Star Wars influence into the next generation so that they may appreciate and carry the films messages and meanings to their children and their children’s children. A fun way to introduce your toddler to Star Wars is through costumes and Star Wars play time. Make-believe will help them feel immersed and engaged in the galaxy far far away.

George Lucas has said that the little droid R2-D2 is supposed to be like a toddler. He is emotional, prone to tantrums, but also has a lot of spunk and is incredibly adorable. Your toddler is no doubt a lot like R2-D2! This is a great costume idea for your little one. They’ll love making droid “beeps” and “boops” like those from the films. Your toddler is the perfect size to take on the role of the iconic droid. Some ideas for play time is that you can become C-3PO and you two can become the droid duo, investigating the forest moon of Endor (also known as the backyard). This is certainly a fun way to introduce Star Wars into your toddler’s life.

Most kids will want to be the good guy. They will want to use the light side of the force as a Jedi or fight for the Rebellion cause. Then there are the toddler’s who have naughty streak and revel in the opportunity to be a little nasty. This is the toddler that is going to want to be the Dark Lord of the Sith himself, Darth Vader! It will be a pretty funny juxtaposition when your smiling toddler gets into the black costume of the Darth Vader (just be careful not to teach them the dark side!). They will love being the villain, while you can play the Emperor and toddler Vader as your apprentice. Or you could even pretend to be a Jedi while they pretend to be your enemy, despite all the giggles and smiles.

Master Yoda is a perfect toddler costume! They are the perfect size! Make a little hut in the backyard and call it Dagobah. The two of you can learn the ways of the force by running, jumping, and learning to fence with a lightsaber. Just like Yoda, an Ewok or a Jawa are both perfect sized Star Wars characters for a toddler. They will love being any of these Star Wars characters as long as it goes along with dress up and play time!

Star Wars is a wonderful thing that needs to be passed on to the next generation. If you use Star Wars as a base for make-believe with your kids, they will grow to love the movies and have fond memories of playing Star Wars with Mom and Dad in the backyard. A great place finding costumes for kids and adults is halloweencostumes.net. They have stuff from both Star Wars trilogies and the Clone Wars. Star Wars will stay alive in the hearts and minds of the people when you bring it home and use it as an impetus to interact with your kids at an influential age. 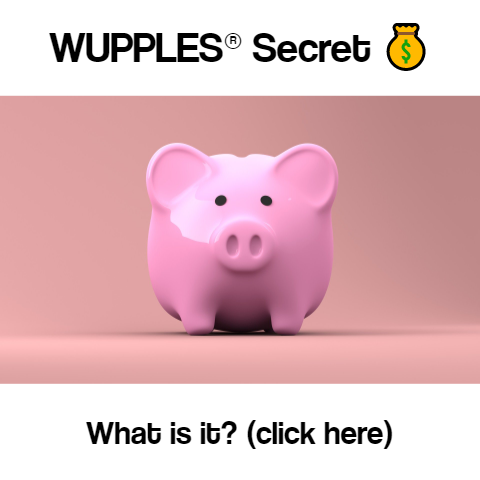 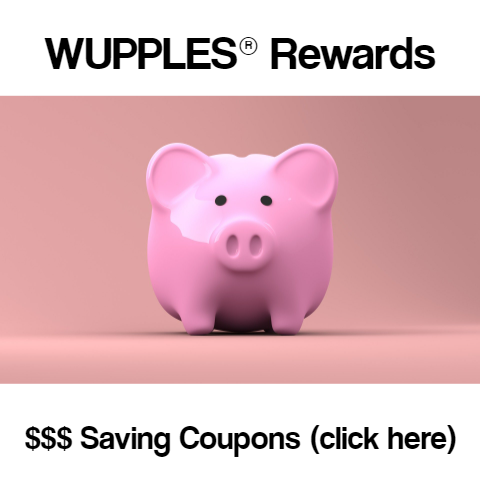 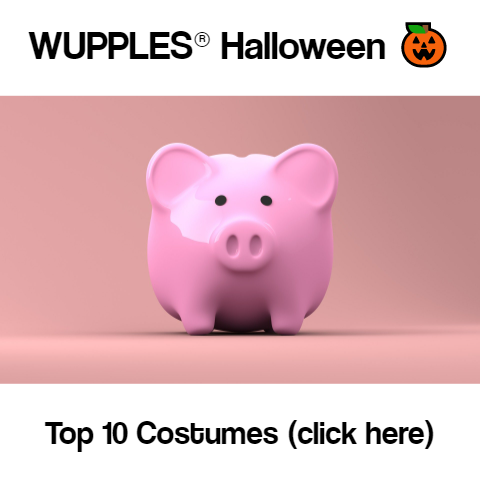