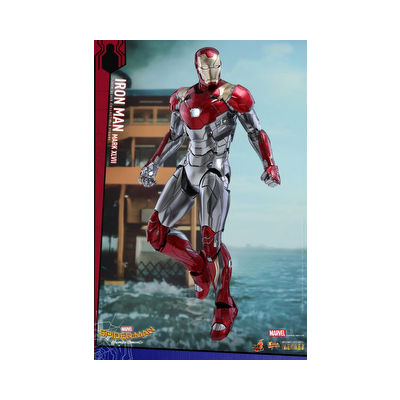 Its almost Halloween and kids aren’t going to give up their Halloween fun just because trick or treating isn’t as carefree and innocent as it used to be. They can still go out with their friends, in a group with adult supervision, wearing a cool Halloween costume and to have a good, safe time.

These are just a few suggestions for a safe and sane kids Halloween party. With a little bit of imagination you can make Halloween memorable for your kids and start a new tradition to replace conventional trick or treating.